PASTORE-NICOLET is a family company from Geneva, which has been present on the market since more than 75 years and whose activity field includes clock making and jeweller's trade..It is in fact the history of two clock making families from the Canton of Berne, which have allied their knowledge of over two centuries.In 1937, after they were married at Bienne, Mr. Marcel NICOLET and Mrs. Edwige NICOLET, née HASLER settled down in Geneva and took over a shop located on the same place since the XIX century: “Au diamant”. Mister and Missis NICOLET had chosen that district for its privileged position, close to the lake banks and the tourist and the Geneva citizens' resort sites.

Producers of the Clock Accessories 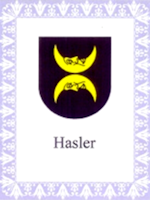 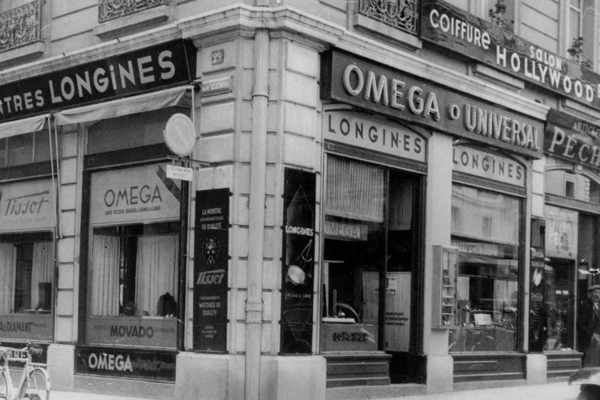 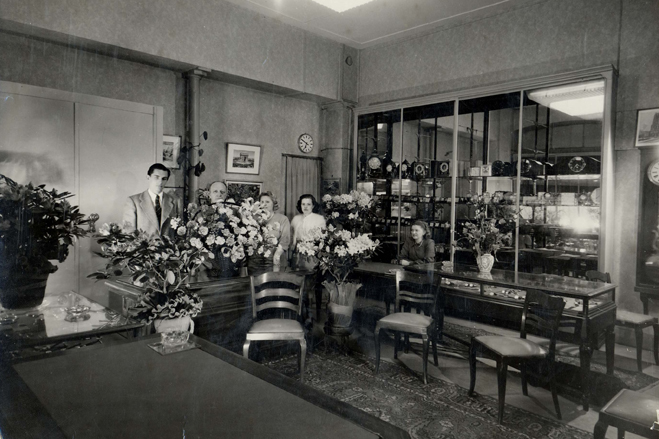 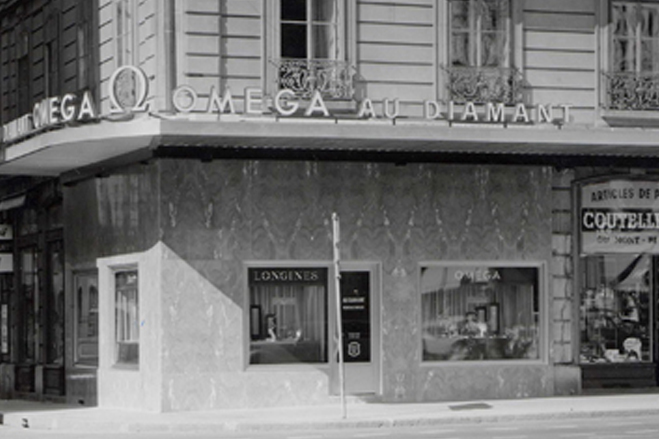 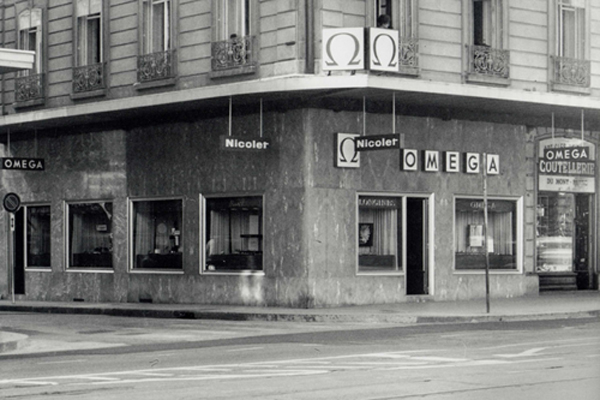 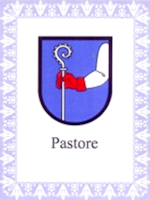 Thanks to the dynamics of that couple and to their increasing reputation with their international customers, the family business thrives through the period of World War II from 1939 to 1945.In 1956, the shop was renamed Bijouterie PASTORE-NICOLET, after the marriage of their elder daughter Liliane NICOLET to Mr. PASTORE.

Two sons were born in that marriage: Patrick, who has obtained his CFC (Certificate of Federal Capacity) for a clock making-repair and joined the Company in 1981.

As regards Cédric, he has obtained his CFC in Administration-Accountancy and joined the crew in 1984.

Accordingly, the third generation is put into operation.

From now on, it is possible to realize the sales via bank transfers all over the world.

During all the five past decades, the shop has undergone quite a number of modernizations, but in 2000 all the shop windows were done again.

The brand visibility is considered as a priority and the customers' wishes are to be satisfied: 16 shop windows
at two levels, namely 32 shelves presenting the most beautiful articles we can offer. 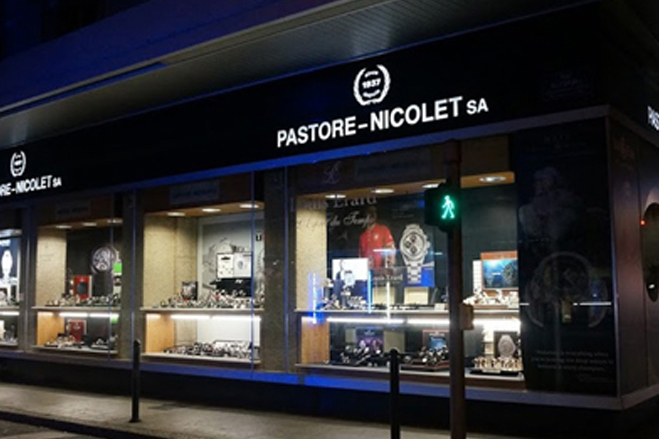 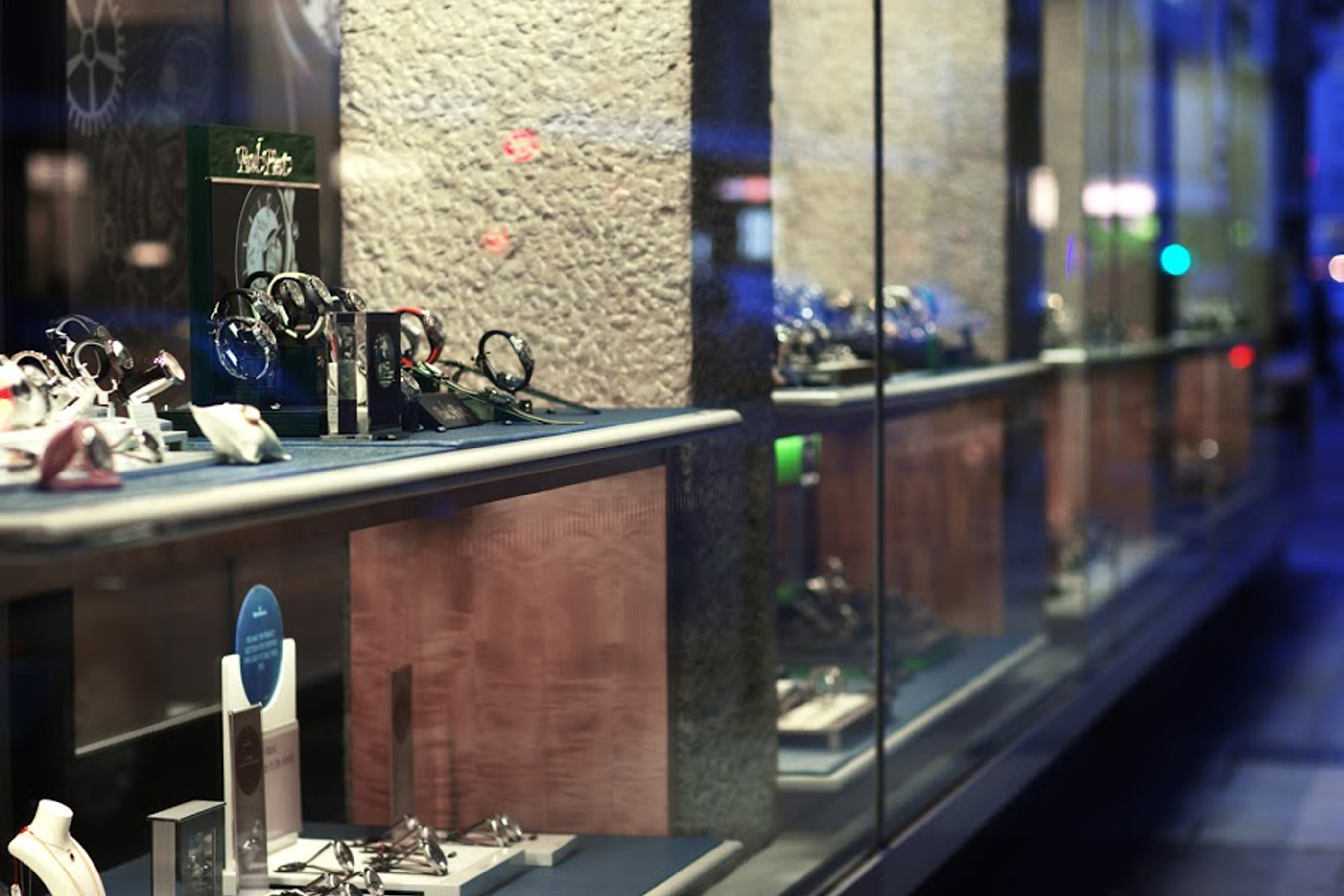 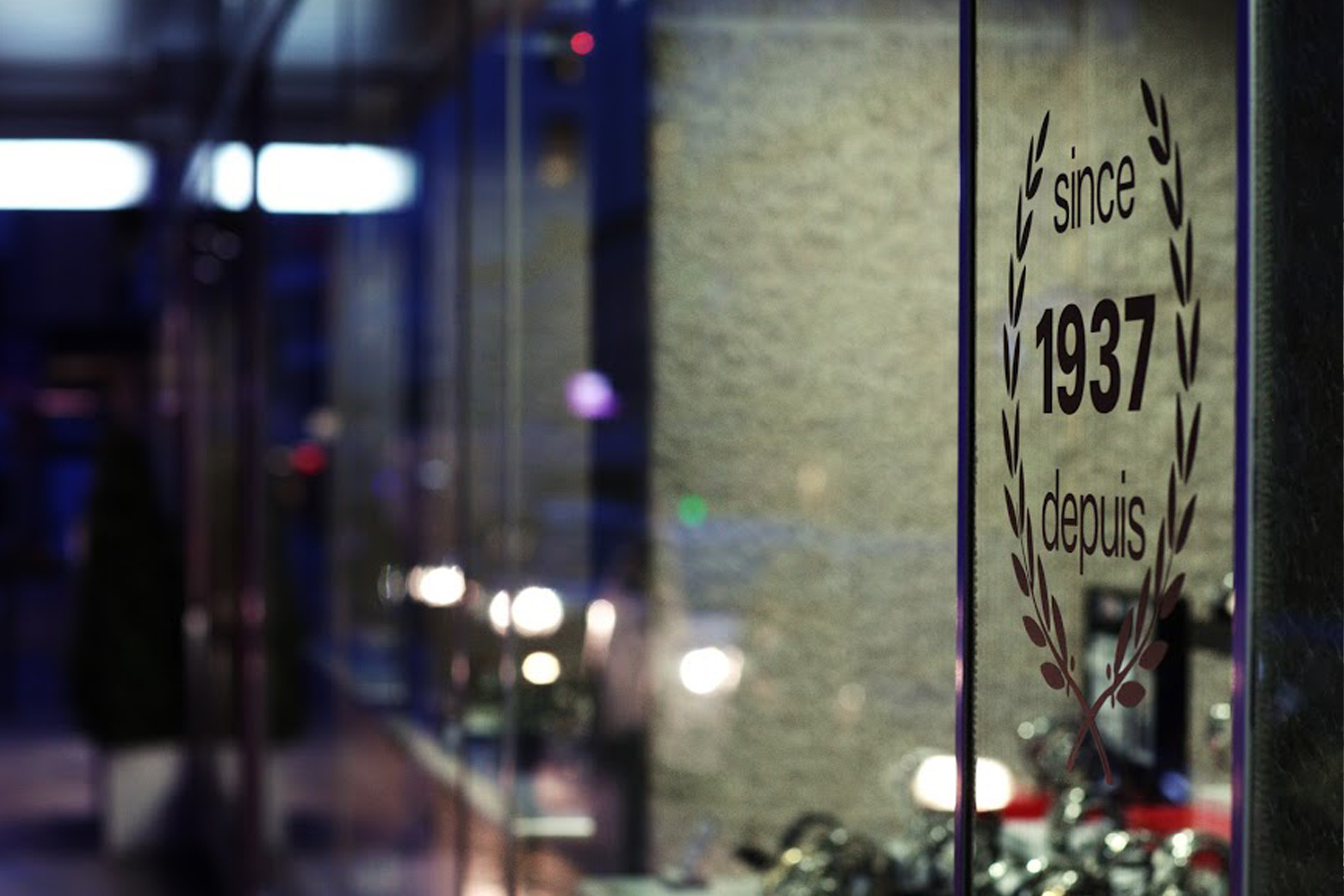 In order to meet the needs of a great number of their international customers, PASTORE-NICOLET SA subscribed to the Payal payment facility in 2008.

The internal arrangement was totally remade in 2010 when the corners of different brands had been organized, allowing thereby the customers to take advantage of the renovation, while keeping up the warm and traditional reception, characteristic for this shop. 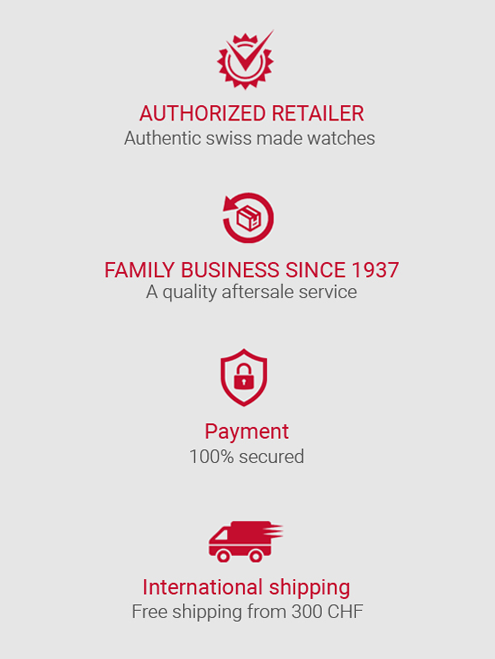 Save products on your wishlist to buy them later or share with your friends.

By continuing to browse this site, you agree to the use of cookies in order to carry
out anonymous statistics of visits, to propose you contents and services adapted
to your interests and allow you to share information on social networks.